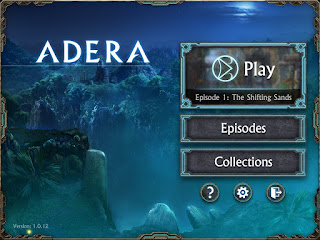 World renowned adventurer, Jane Sinclaire will face her greatest challenge in the mysterious city of Adera! Help Jane solve exciting puzzles, collect hidden artifacts and explore incredible environments to unlock the secrets of this new-found civilization.
This episodic story begins when Jane receives a desperate message from her long-missing grandfather. Using nothing but her wits and a strange stone orb to guide her, Jane sets out to find her grandfather before it’s too late!
Explore the amazing world of Adera
Experience a rich story that spans 5 episodes
Hundreds of collectible items
AAA production with incredible 3D graphics
Professional voice acting and more! 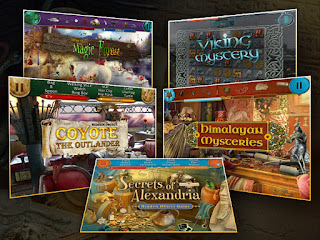 Get Hidden Object Stories 5 in 1 Free Download and playing now this game by adnanboy. 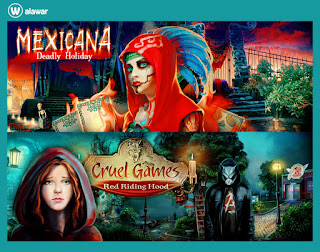 Cruel Games: Red Riding Hood
For centuries, parents have captivated their children with enchanting tales of faraway, magical lands. In one famous story, a wolf uses cunning and deception to try to eat the innocent Red Riding Hood. In the end, he did not live happily ever after… Now the wolf has returned and Red Riding Hood is once again in danger – but this is no fairytale! Instead, a modern day maniac has kidnapped a woman’s fiance and cast her in the role of Red Riding Hood in his twisted fantasy. Guide the resourceful young lady as she tracks the wolf through a cemetery, a shabby motel and a dilapidated casino, searching for clues and solving the puzzles that lie between her and her beloved. Will she reach the madman in time, or will the wolf have his revenge? Their fate is in your hands!

Mexicana: Deadly Holiday
Dia de Muertos, or the Day of the Dead, provides a stunning backdrop for a thrilling supernatural adventure in Mexicana: Deadly Holiday! Guide a young woman as she sets off on a desperate search for her fiance amidst the annual celebration in Mexico. Moments after a spectral figure kidnaps her beloved during a card reading, she begins her journey to the afterworld, where demons will plot her demise and ancients gods will lend her a helping hand. As you travel through a stunning fiery wasteland on your way to a realm of peace and tranquility, you’ll search for cleverly hidden objects, solve skillfully designed puzzles, and crack dozens of devious mini-games. Along the way, you’ll slowly unfold the astonishing truth of who the young woman really is. Set in a captivating world, and featuring visuals and music inspired by the Land of Enchantment, Mexicana: Deadly Holidays is packed with thrills unlike any you have experienced! 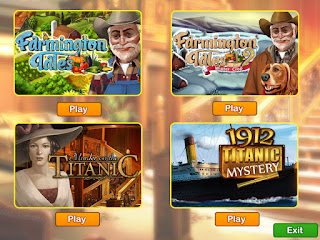 4 times the Hidden Object fun and adventure await you in this incredible value pack! Featuring a lineup of four Hidden Object favorites, the Best Of Hidden Objects Value Pack Vol. 2 is a fantastic value and a must-add to any HOG fan’s collection! This amazing pack includes the following games; Farmington Tales – Welcome to Farmington!, Farmington Tales 2: Winter Crop, Inspector Magnusson: Murder on the Titanic, and 1912 Titanic Mystery. 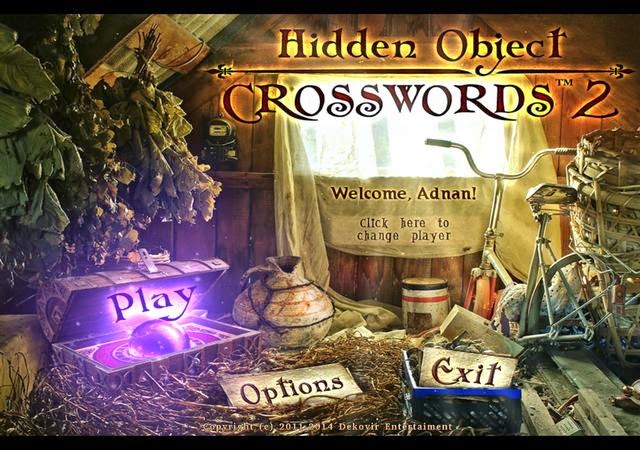 Solve crosswords to find the hidden objects! Enjoy the sequel to one of the most successful mix of word and hidden objects game genre!Riddles and questions will be grouped into crosswords. Solve them by playing by different mini-games: match 3, scrabble, puzzle and cards. Find the objects on stage or enter its name using the keyboard.Challenge yourself by collecting stars and try to unlock all of the secret levels!

Have fun and feel free to leave your comments! 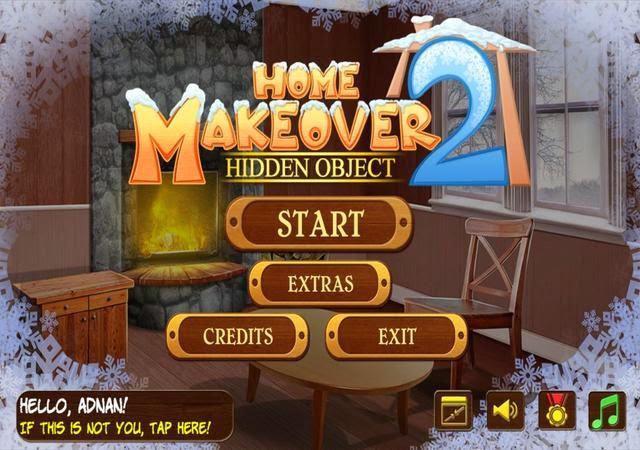 Help Emma save his Uncle’s house and decorate it! Home Makeover is back, bigger and much better than before! This amazing Hidden Object game is very easy to follow, gets your attention fast and very addicting! It combines 3 of the most favorite game mechanics: Hidden Object, Time Management and Match 3!

Have fun and feel free to leave your comments!
Direct Download Mirror Link